It all started many moons ago in small town NJ.  Mike was a teenager playing basketball and doing mediocre in school.  One day his friend Dave, affectionately known a "Dogger", played him some Bob Dylan songs on the guitar. It was at this moment that the door to Mike's mind was kicked open.   Today, as an older but still relatively sort of young man, Mike has released several albums, played music all over the country and continues to follow that mysterious muse wherever she may lead.  He's been recognized for his songwriting at the NJ Folk Festival, Falcon Ridge Folk Festival and Rocky Mountain Folks Festival.  He's recorded a live album at NYC's Rockwood Music Hall.  He's played dive bars and against better judgment let drunk people use his harmonica.  Whether it's solo folk music gigs, duo bar room shows or full band indie rock, one thing remains constant.....Mike continues to write and perform songs that are engaging, relatable and ever evolving. 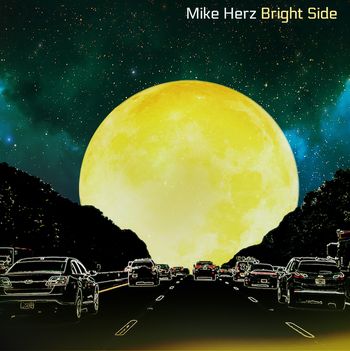 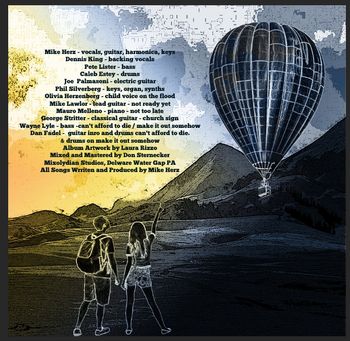 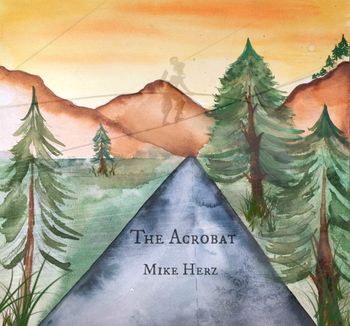 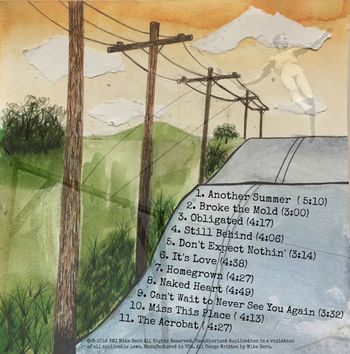 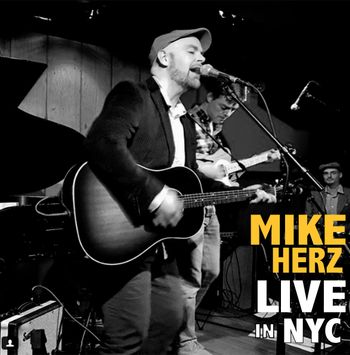 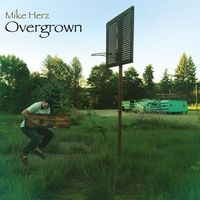 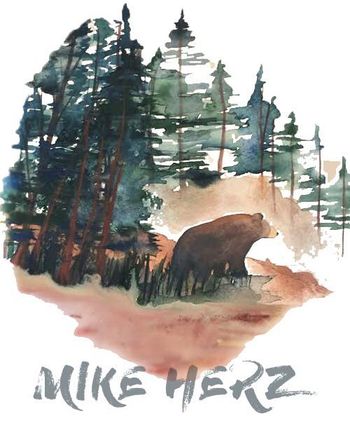 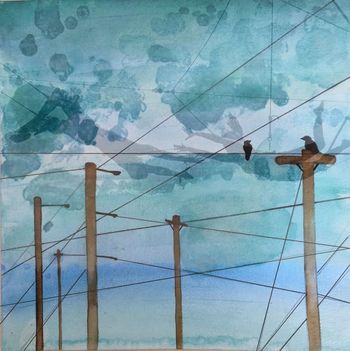 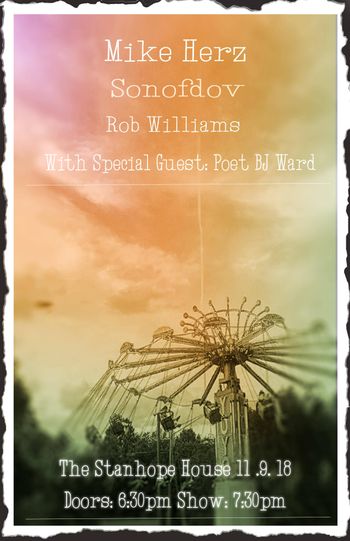 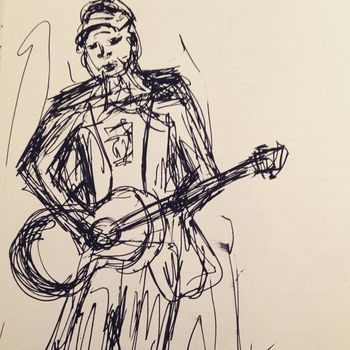 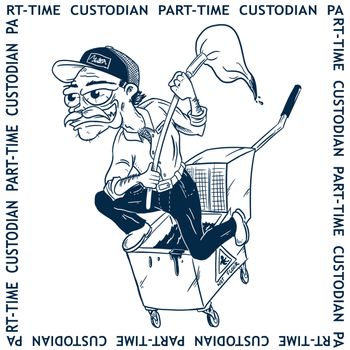 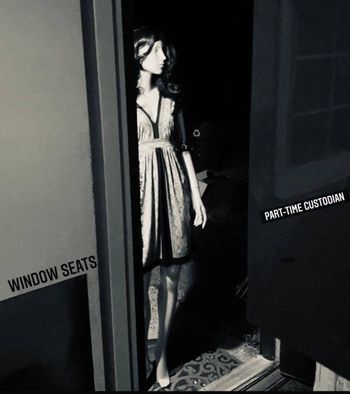 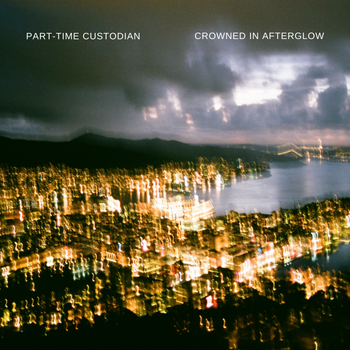